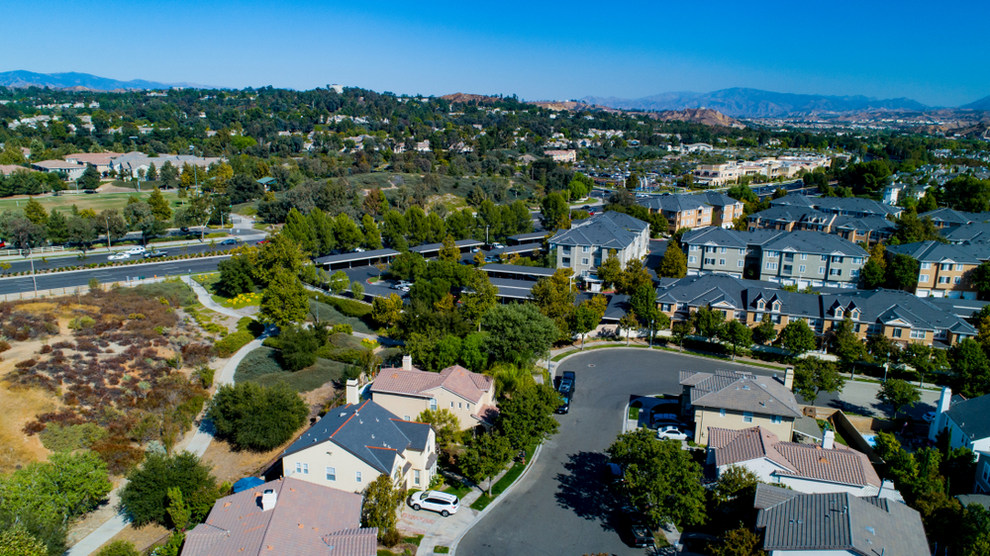 Santa Clarita is a northwestern city in Los Angeles County, with an estimated 2020 population of 212,400, making it the third-largest city in Los Angeles County. It was incorporated on December 1987 and is one of California’s fastest-growing cities. It’s home to three higher education institutions, the California Institute of the Arts, The Master’s University, and the College of the Canyons. Residents enjoy Santa Clarita for its high-ranking schools, low crime rates, and local attractions like Six Flags Magic Mountain amusement park. Like many cities in Los Angeles County, it experiences very hot and dry summers with cool winters. During summers, the temperature can get up to the high 90s, with heat waves bringing them well over 100°F. The temperature has even reached 115°F as recently as September 6th, 2020.

We have decades of experience and service in the Santa Clarita area and proudly simplify the replacement process for you every step of the way. Not to mention, we bring you advanced building materials and design details that endure the test of time. 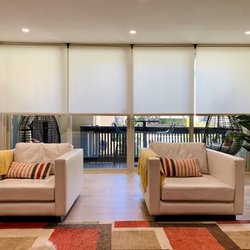 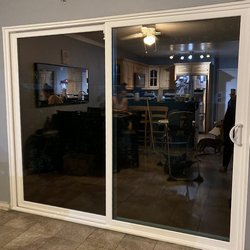 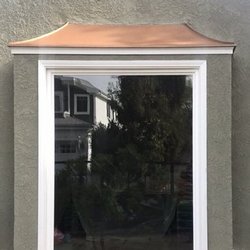 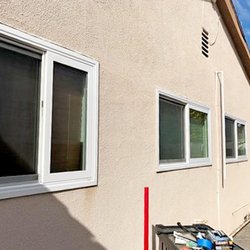 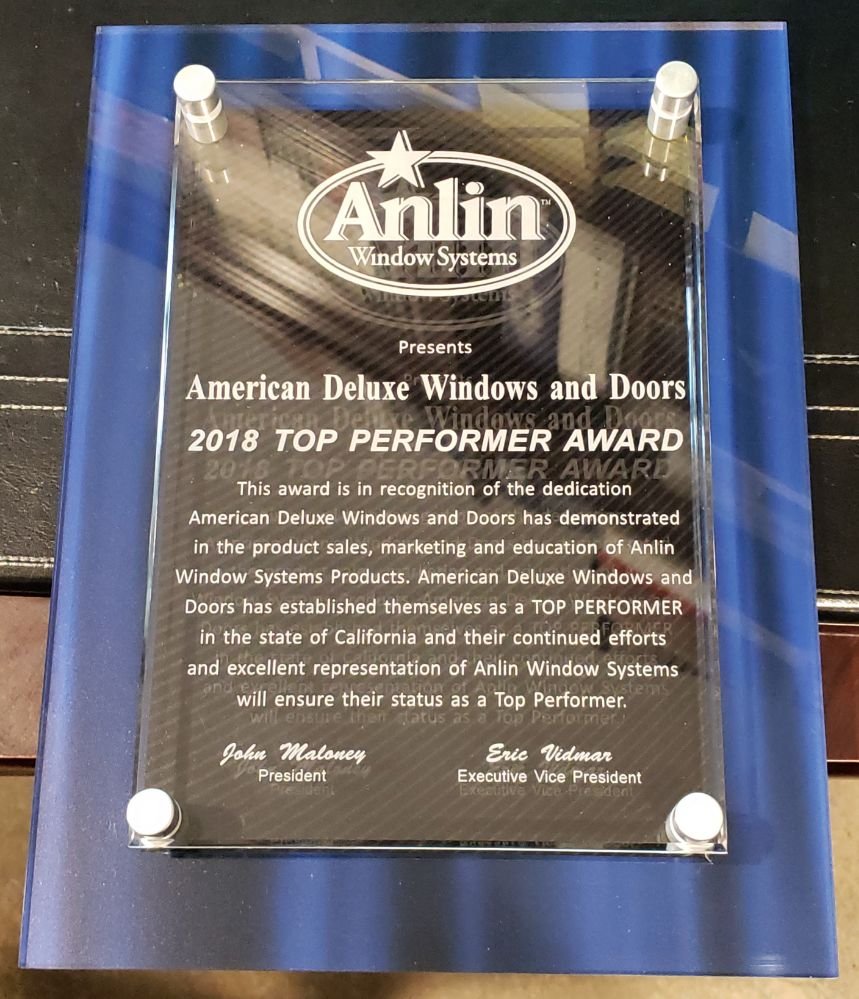 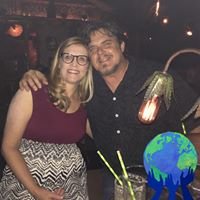 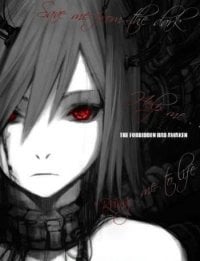 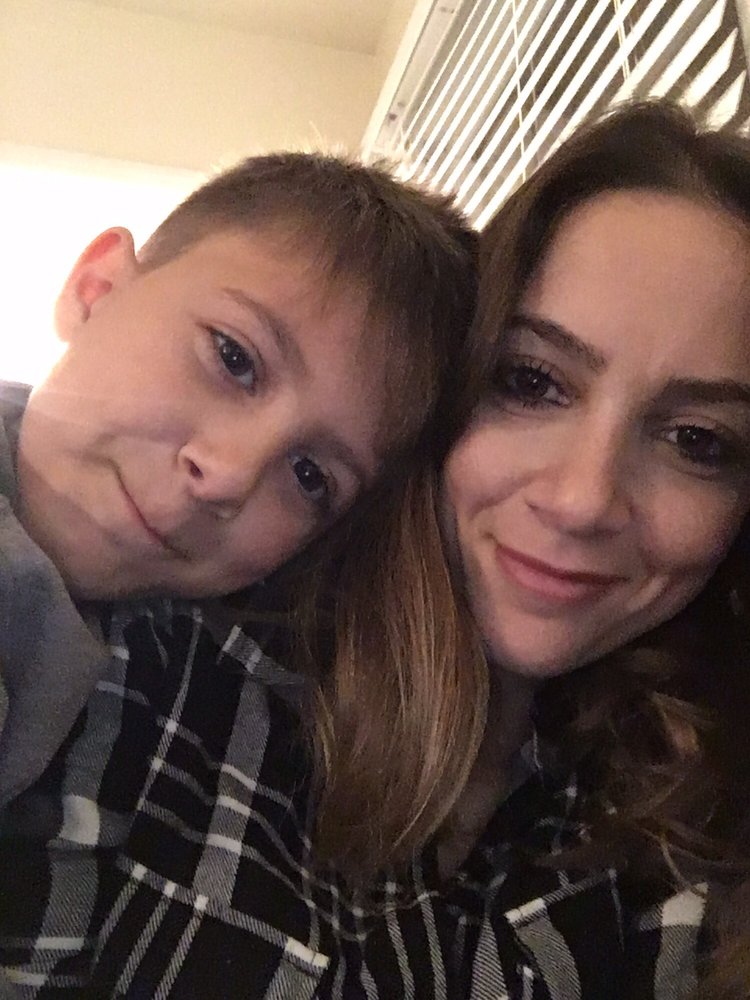 Ellen A.
2020-08-03 22:22:23
Can I just say how impressed I have been with this company? We have been getting quotes from different window companies for a few months and we decided to... 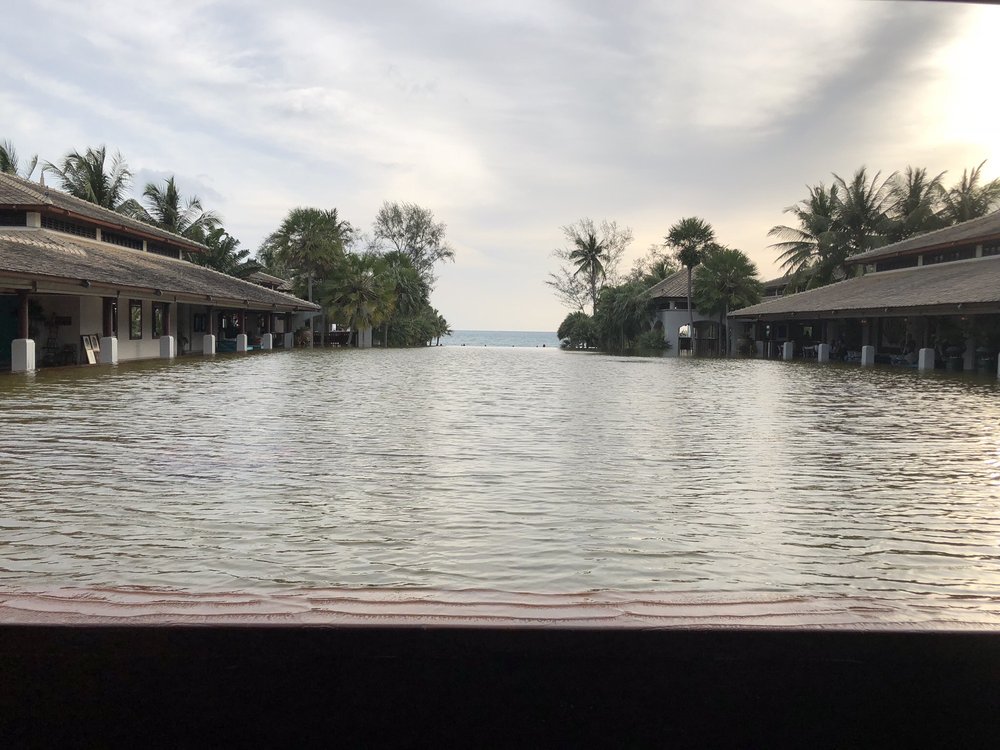 Jeannie W.
2020-09-02 14:55:58
From start to finish Tony and Joe did an amazing job explaining all the window options all the way to installations. For the quality of the windows (Anlin)... 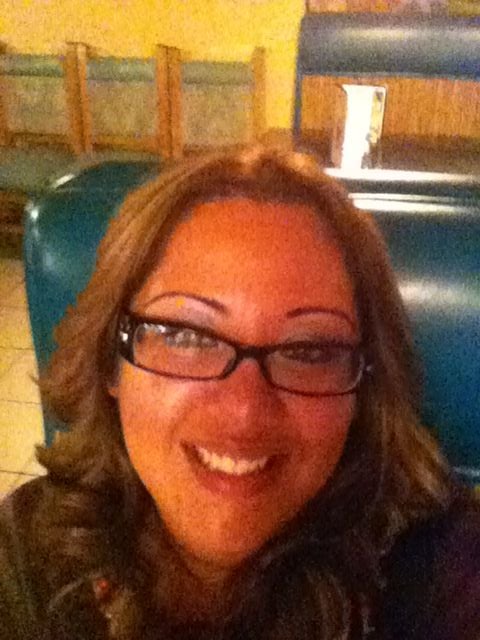 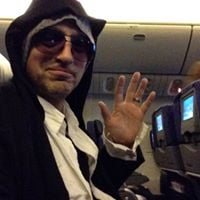 Stephan R.
2020-09-11 23:12:31
Please accept this open thank you as my personal endorsement for AVW.Dear Bill & Kathleen,In expressing my gratitude for having the pleasure of working... 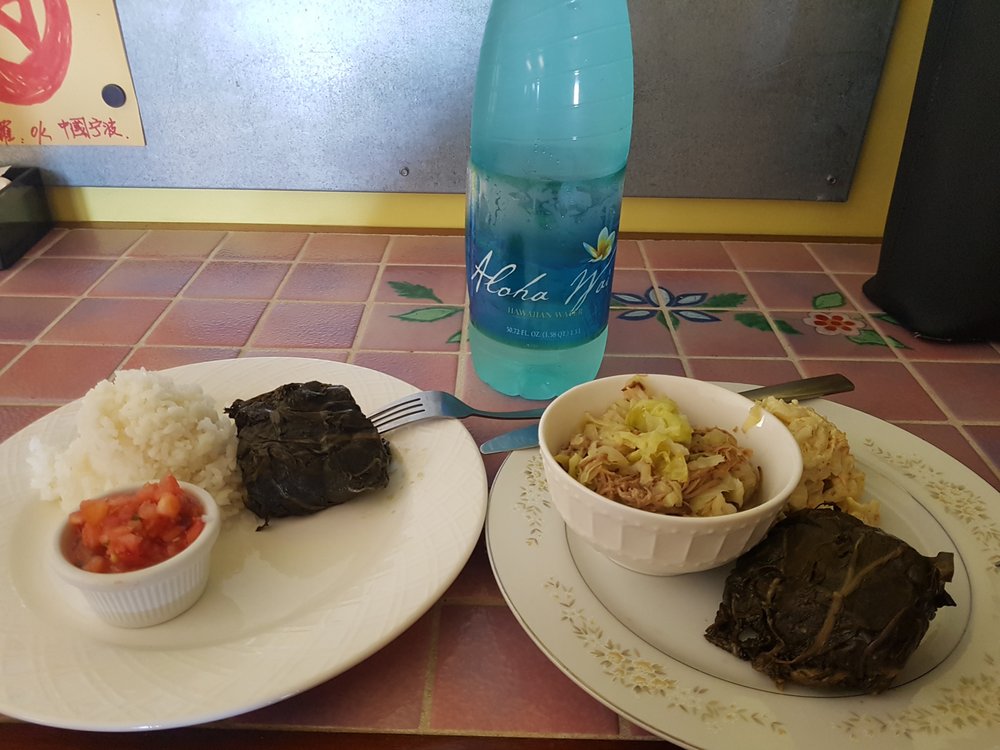 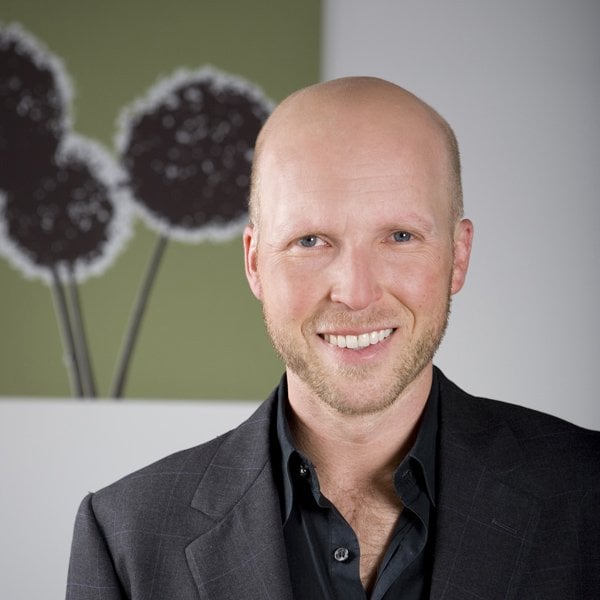 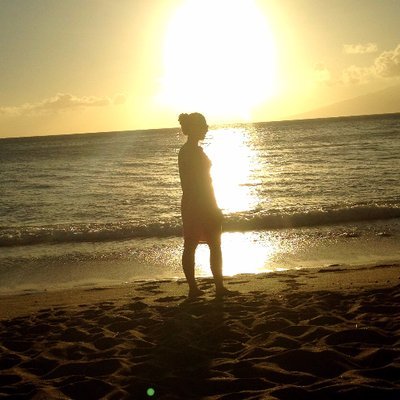 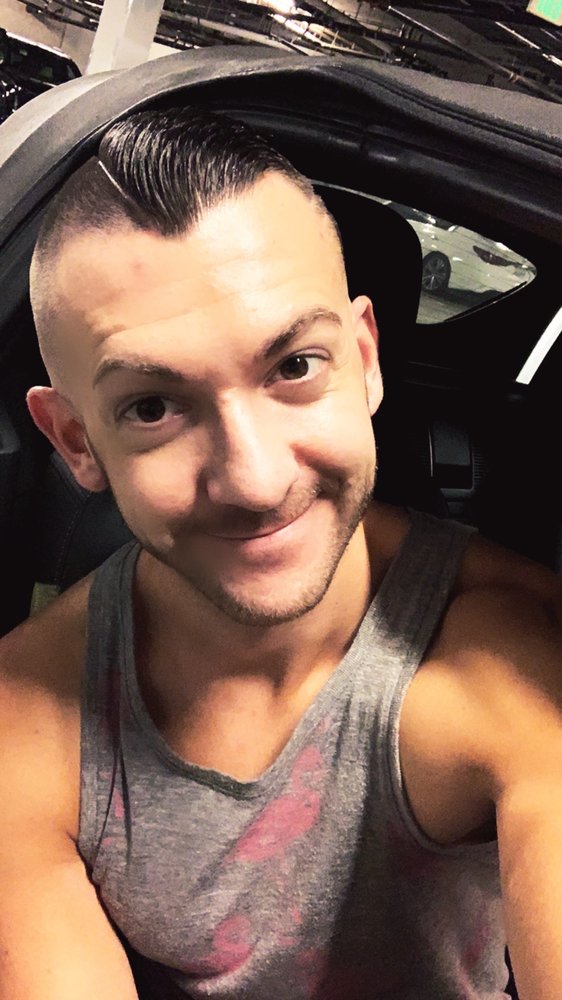 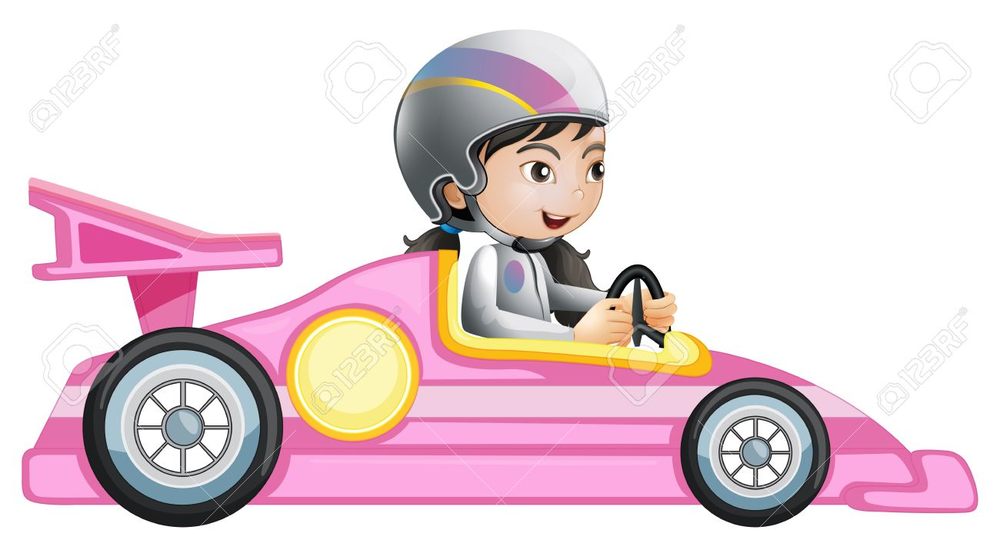 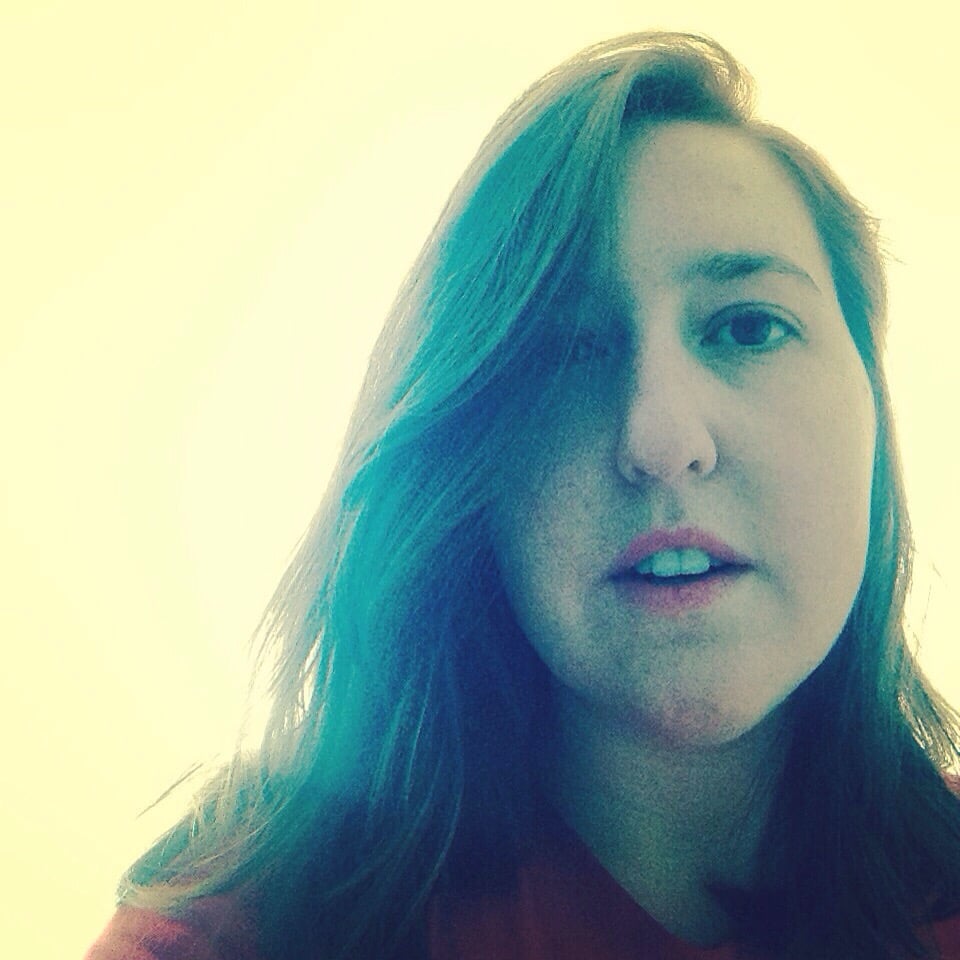 Alexa S.
2021-03-28 23:15:48
The staff's kind professionalism made me feel like a valued customer even before I was one! They gave me a quote for my project promptly and were open to...
Brett S.
2021-02-26 17:19:19
American Deluxe Windows was great. Ark is very knowledgeable about windows. The install scheduling was easy and the install was completed for our entire... 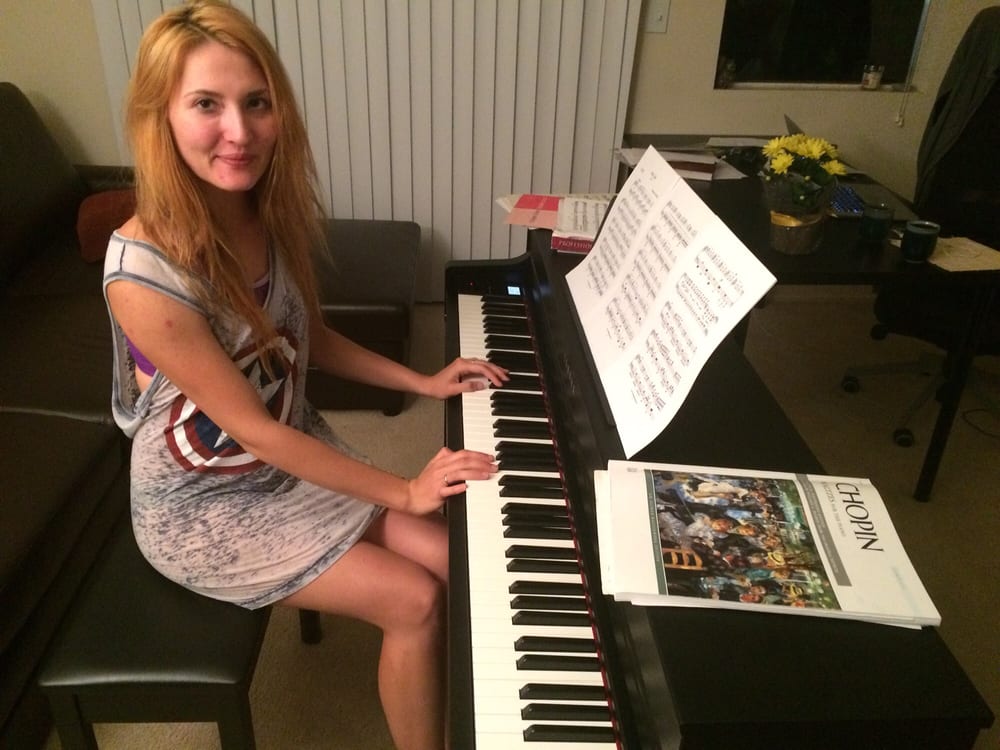 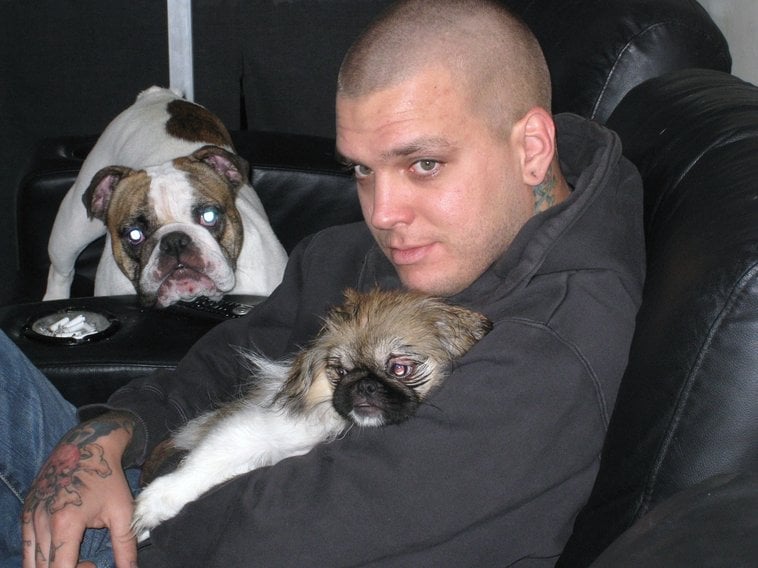 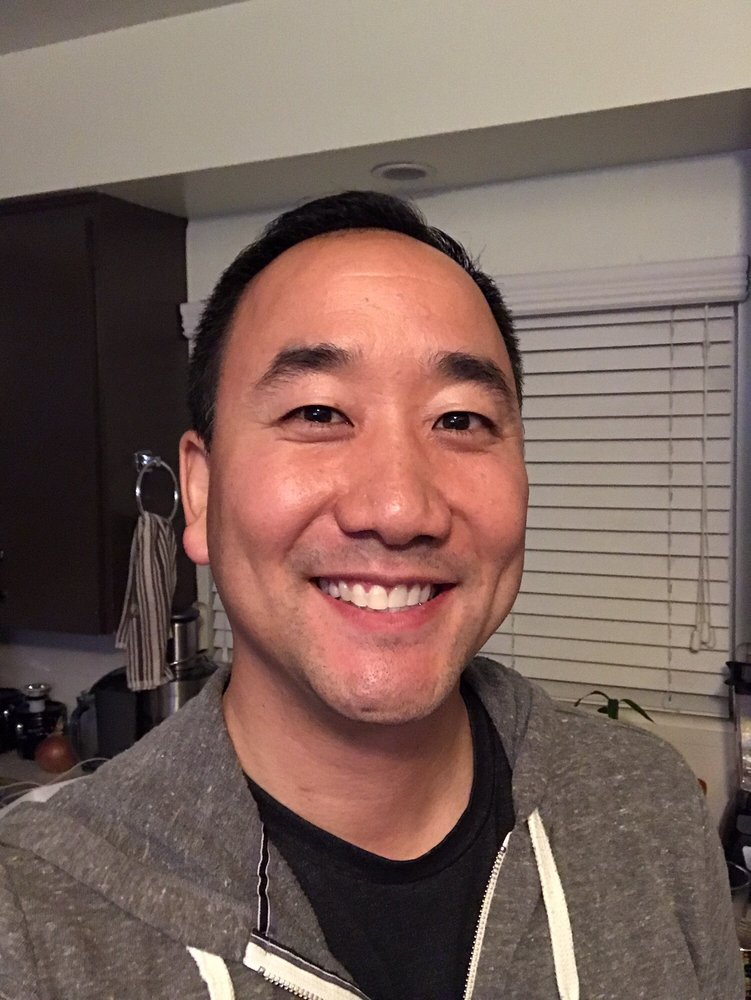